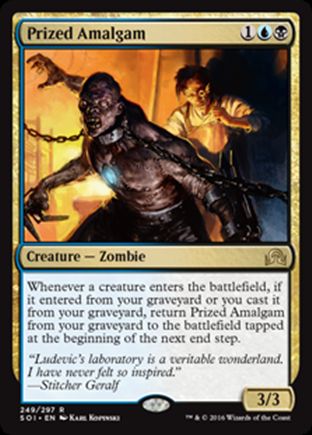 4/8/2016
A card cast using its madness ability is cast from exile, not from your graveyard.