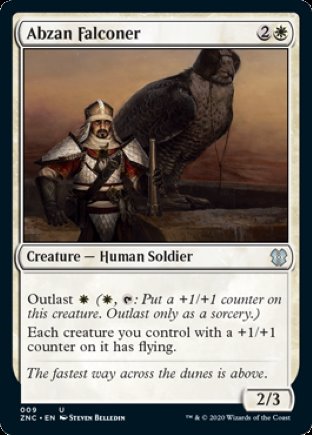 9/20/2014
Several creatures with outlast also grant an ability to creatures you control with +1/+1 counters on them, including themselves. These counters could come from an outlast ability, but any +1/+1 counter on the creature will count.