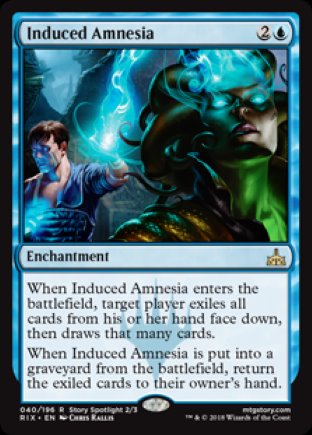 1/19/2018
There are many important moments in the story, but the most crucial-called “story spotlights”-are shown on cards. These cards have the Planeswalker symbol in their text box; this symbol has no effect on gameplay. You can read more about these events in the official Magic fiction at http://www.mtgstory.com.